Love, Money, and the Eagles

Earlier this year, I traveled to western Mexico to photograph migrating gray whales as they spent the winter months in the warm shallow waters of Baja California’s Magdalena Bay. I planned to publish an accompanying essay, Welcome to Baja California, that would describe my experience while incorporating several not-so-subtle references to the 1970s megahit, Hotel California by the popular rock band the Eagles. I even went so far as to title each of my photos with lyrics pulled directly from the song itself: the craggy Baja coastal landscapes (What a Lovely Place?), eye-to-eye underwater encounters with the giant aquatic mammals (What a Lovely Face?) and some high-flying acrobatic breaching (Some Dance to Remember?) among others. 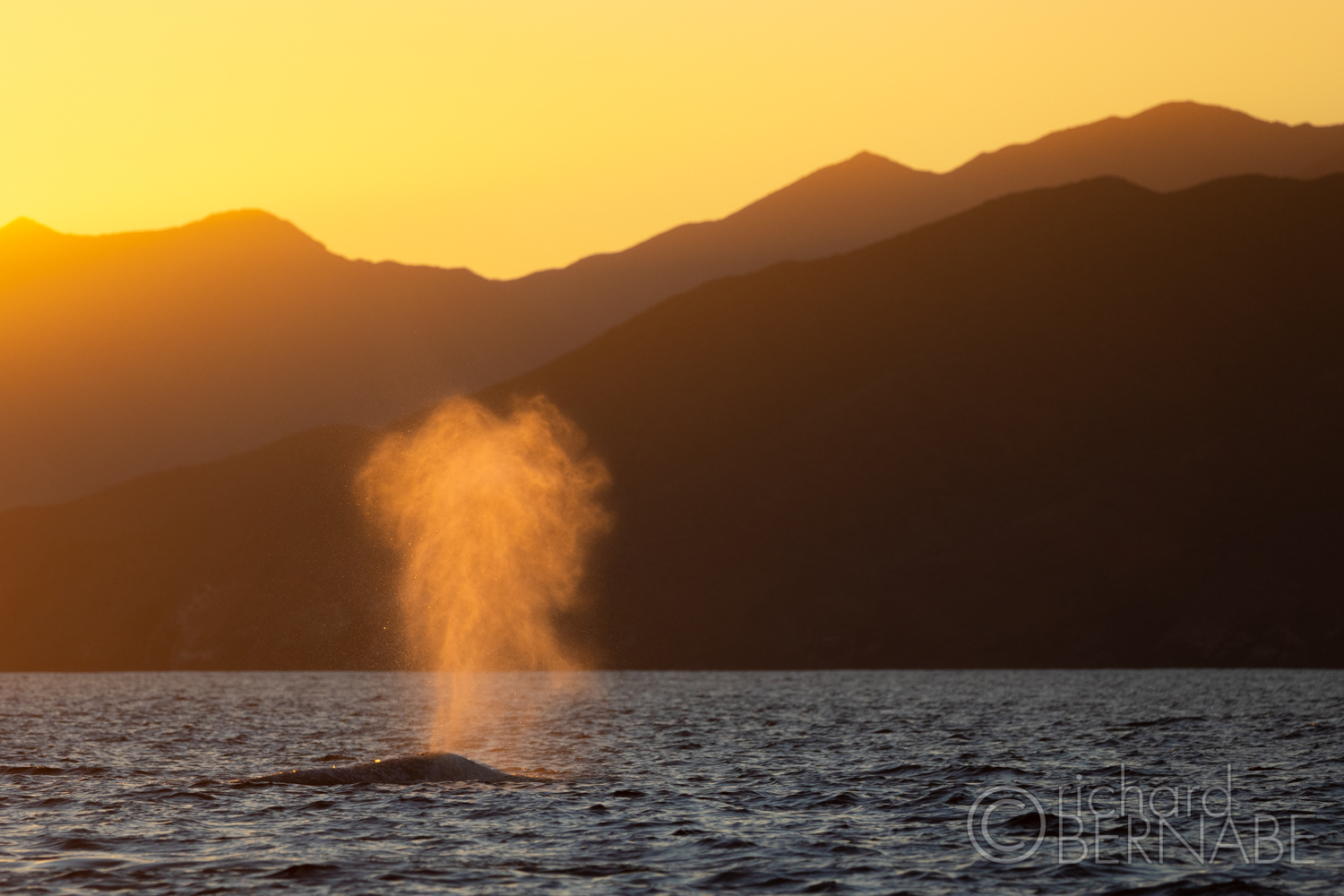 For my sake as well as yours, gentle reader, this cringeworthy effort was soon mercifully aborted. The jump-the-shark moment arrived as I typed out a welcoming gesture for the essay’s closing words (you can come check it out anytime you like but you’ll never want to leave?). Oh really? I stared incredulously at the computer screen for several moments, palm firmly pressed against forehead, reading and re-reading this nauseating passage while contemplating perhaps the greatest lapse of good taste and judgement of my professional life. To make matters worse, I was never even a fan of the song nor the Eagles either for that matter. My dislike, if I could even call it that, was more of a shoulder-shrugging meh than a full-blown Jeff Lebowski-level declaration of disgust. The Eagles were merely background noise in the musical soundtrack of my life, nothing more and nothing less.

Growing up, I never thought their music to be objectionable on its own merits, but the likelihood they were many of our parents’ favorite contemporary “rock and roll” band made them not only objectionable at the time, but contemptable. The real estate they occupied on the FM radio dial didn’t exactly help their rock cred either. Their agreeable soft rock ballads and soaring five-part harmonies were much more likely to punctuate an Elton John – Chicago triple play than share airtime with The Stones or Zeppelin.

Artistically – no, I’m not a music critic but simply a lover of music – I now see the band and their music as a monumental lost opportunity. Supremely talented singers and musicians that they were, the resulting body of work is less than inspiring. Rampant drug use, love triangles, power struggles and band infighting didn’t lead to creative synthesis, as it did for say Lennon and McCartney, but instead created distractions and artistic compromises, so much so that any bold or edgy musical initiatives were pulverized into finely-polished, universally-compliant, mellow mediocrities. Or perhaps they were motivated only by commercial success and record sales so once they found a formula that worked, they simply stuck to the script. Either way, many of their songs are breathtakingly predictable if not indistinguishable from one another. I’m not entirely convinced Take It Easy and Peaceful Easy Feeling are two completely different songs, are you? The Eagles were supreme gods of least common denominator rock and roll who produced inoffensive, commercially palatable music for the masses. Their lasting legacy is the undeniable fact that they sold a lot of records: no lyrical protestations or statements on social injustice (the peak of their success was during the 70s after all), no groundbreaking musical or artistic style, no risk-taking, no soul, no heart – yet they were wildly successful, commercial behemoths.

From time to time, I’m asked to give interviews for various websites, blogs, podcasts, even local television stations and it’s a near certainty that at some point I will be asked to offer advice for up-and-coming travel, nature, wildlife photographers. That’s a difficult request since good advice for one aspiring photographer might be useless or even counterproductive for another. Still, it’s not a question I can easily duck so my answer is nearly always the same: If you need to do this, do it for love. Do it for love. Let me repeat, do it for love. Nothing else.

Do it because you passionately, intensely, insanely love photography and creative expression so much that your life will feel empty and unfulfilled if it’s not a central part of it. Don’t allow financial success or the illusion of a glamorous lifestyle of jet setting around the world, dating supermodels and making it rain in Ibiza be your motivation, lest you be ever so slightly disillusioned and disappointed to boot. If you follow your heart, both in how you manage your career as well as where you focus your artistic vision, you’ll discover success – however you happen to measure it – to be an organic byproduct of passionately pursuing what you love. You’ll also find a lifetime of happiness which, as the cliché goes, money cannot buy. 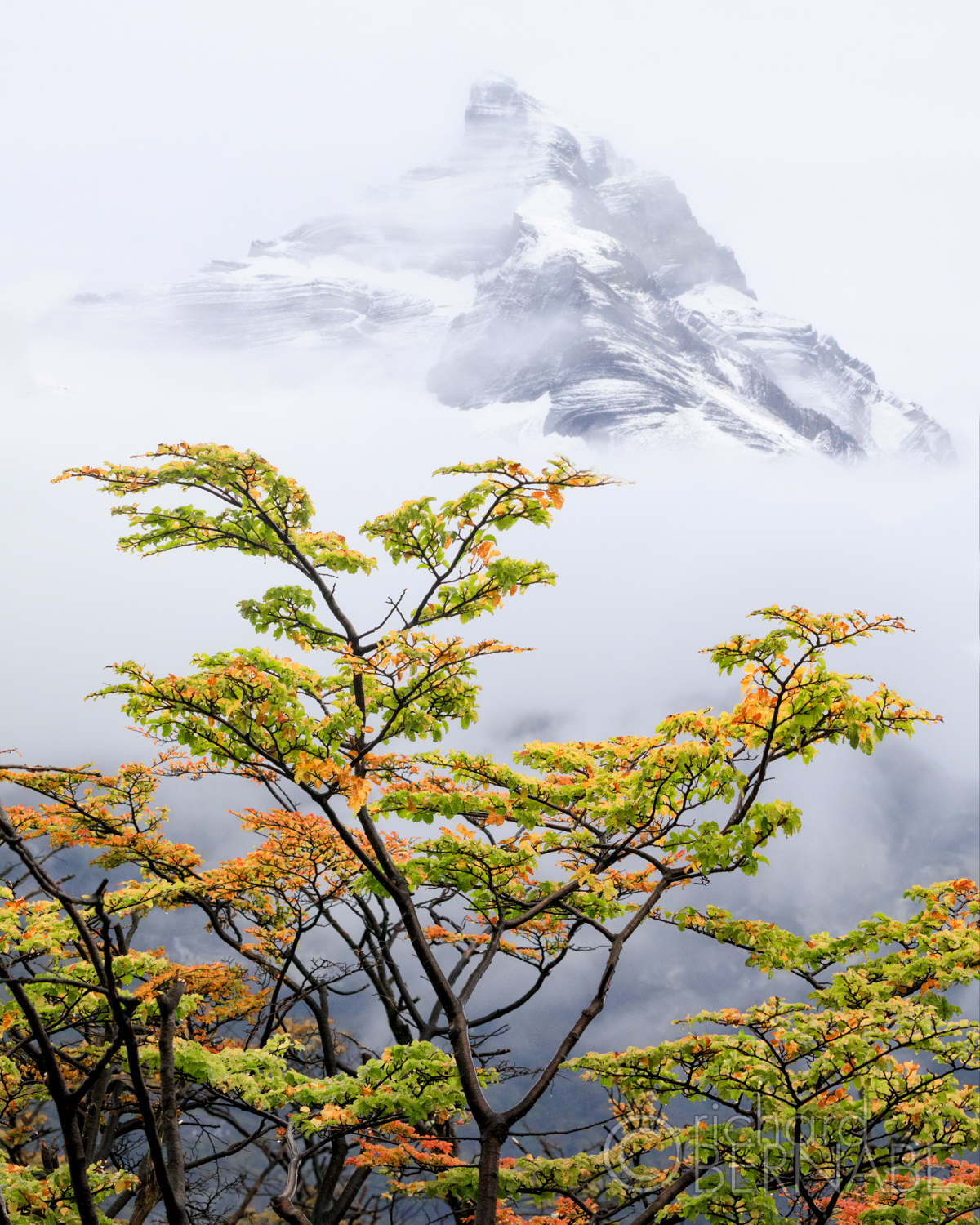 Another question I’m commonly asked is, “What has been the proudest achievement of your career?” Now that’s an easy one: I never photographed anyone’s wedding. No matter how lucrative the offer happened to be, I would always politely decline. A logical follow-up that’s curiously never asked is, “Why not?” Well, I’m more than happy to share that answer with you here. First, I wouldn’t want to be at the wedding in the first place and my uninspired work would probably reflect that sad fact. There’s no love in this place, only disappointment and tears. Second, financial reward would be the only reason I would even consider doing such a thing and that’s not why I chose this particular path in life. There are more conventional career paths out there designed for accumulating money and power. And third, if I didn’t know any better, I’d say the whole proposition sounds suspiciously like something called a job. Come to think of it, the whole premise reminds me of a certain overrated band I know.