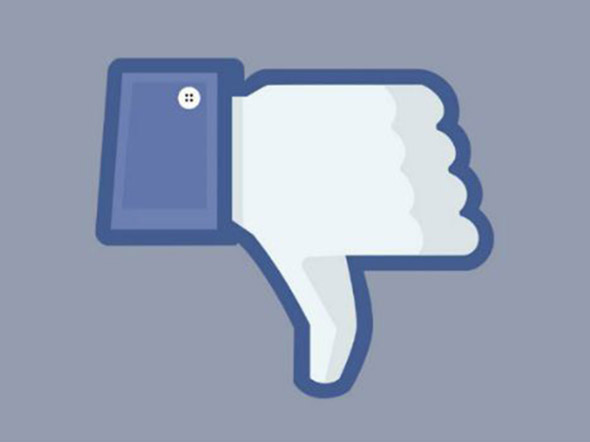 An upcoming change to how Facebook manages its news feed will have a big impact on photographers who use business pages to share their content with followers and clients.

In a January 11, 2018 post to his personal account, Facebook CEO Mark Zuckerberg wrote, “Recently we’ve gotten feedback from our community that public content — posts from businesses, brands and media — is crowding out the personal moments that lead us to connect more with each other,” He went on to say, “you’ll see less public content like posts from businesses, brands, and media. And the public content you see more will be held to the same standard — it should encourage meaningful interactions between people.”

This change will hit the Facebook business pages particularly hard. For photographers who use pages to share photos and videos with their followers, they will see a lot less engagement in the coming months. The changes to the algorithm Facebook uses to disseminate content to its users will allow fewer photos and videos from photographers’ commercial pages from being seen on followers’ feeds.

An inside source at Facebook told me over the weekend that unless your business is spending thousands of dollars in advertising per month, your commercial page will “probably die a slow death.”

I’ve noticed less follower engagement on my Facebook page over the past 12 months, even though my number of followers continued to rise. Lately it seems as if it’s the same 7 to 9 people making comments on every image posted. I experimented with posting directly to my Facebook page, as well as auto-posting from my Instagram account. Same results. I suspect this will be a net positive for consumers of content – particularly of family and friends – and a negative for media, small businesses and creators such as musicians, artists, and photographers.

This change should continue to differentiate the primary roles of the two most dominant social media platforms, Facebook and Twitter, as the former steps away from its role as an accidental publisher and disseminator of news while the latter fully cements that claim. It appears Facebook will be the place to connect with family and friends while Twitter will be where you get news, information, and/or publish news, media, and commercial content.