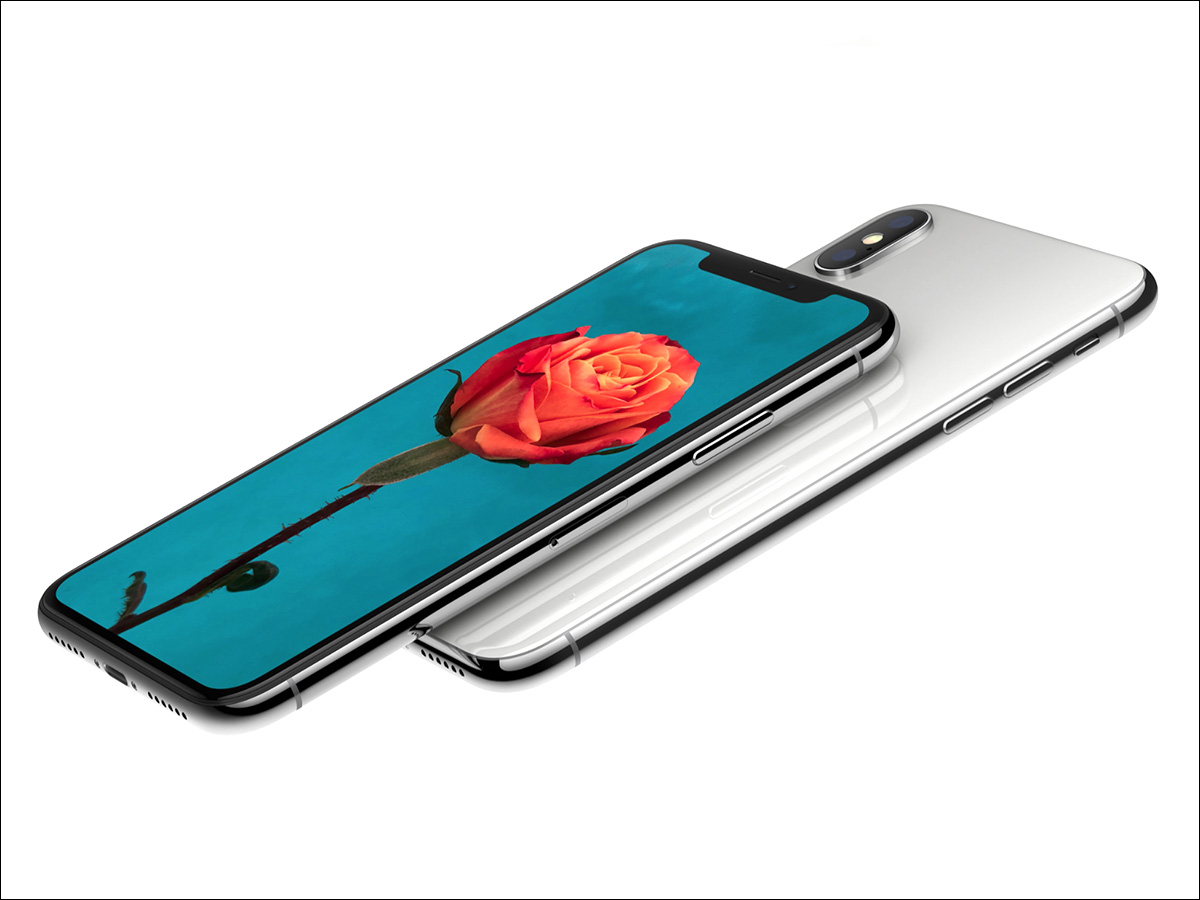 Apple announced the new iPhone X on Tuesday, September 12, 2017 with several new features, some particularly interesting to photographers who employ smartphones for their work. Apple made the iPhone X smaller, while giving it s larger screen size. It will have a more expansive 5.8-inch edge-to-edge screen, but the phone size is actually smaller than a Plus-sized iPhone since it does away with the home button. Pre-orders begin on October 27, 2017 and units begin shipping on November 3.

The phone’s new camera stays with the 12 megapixels but adds many new features. Optical Image stabilization (OIS) is one such feature for iPhone photographers. The phone sensors are larger and faster than previous versions with what Apple refers to as “deep pixels” with even wider maximum apertures for better low-light resolution. The new camera also employs a new A11 Bionic chip that helps optimize scenes for better results.