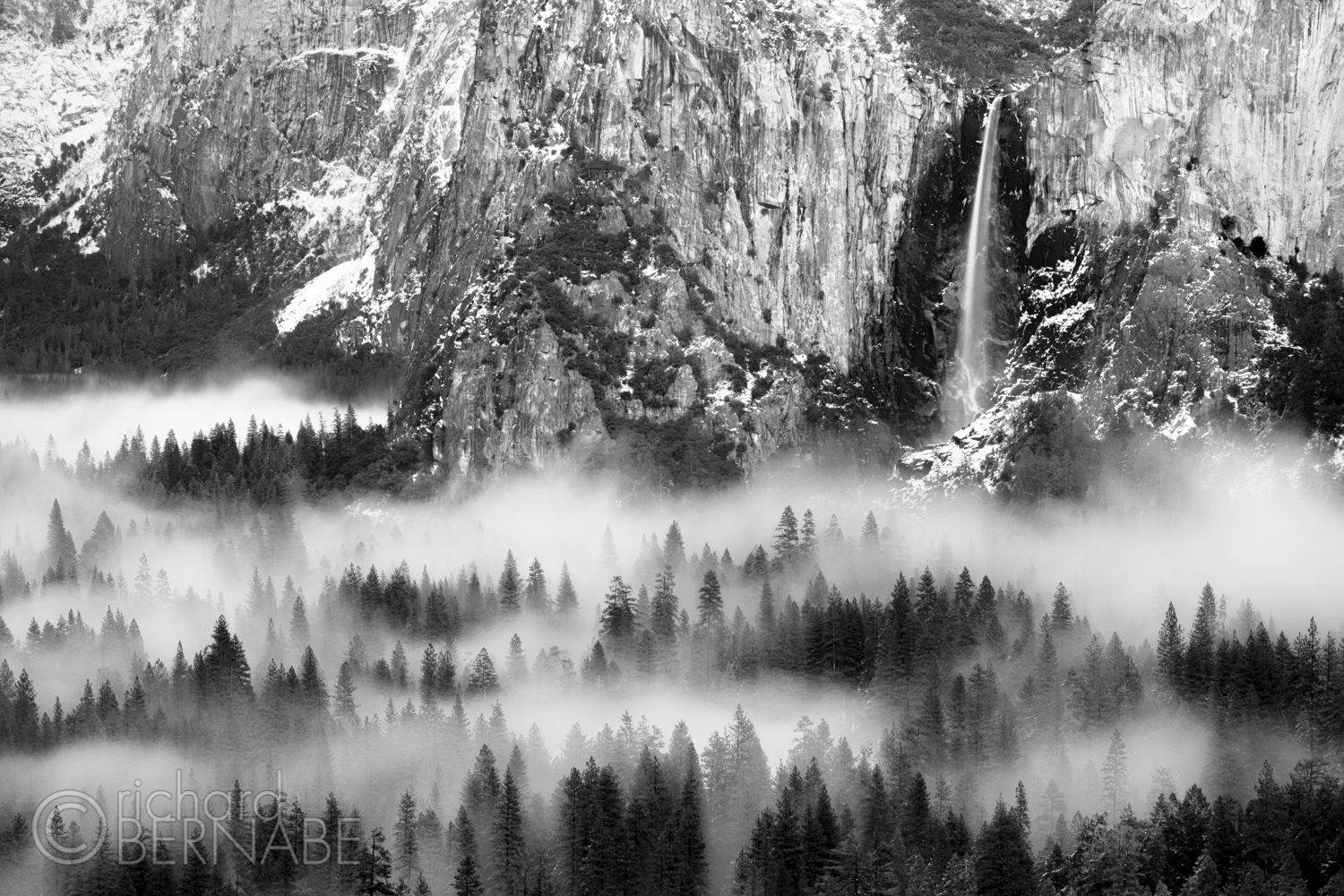 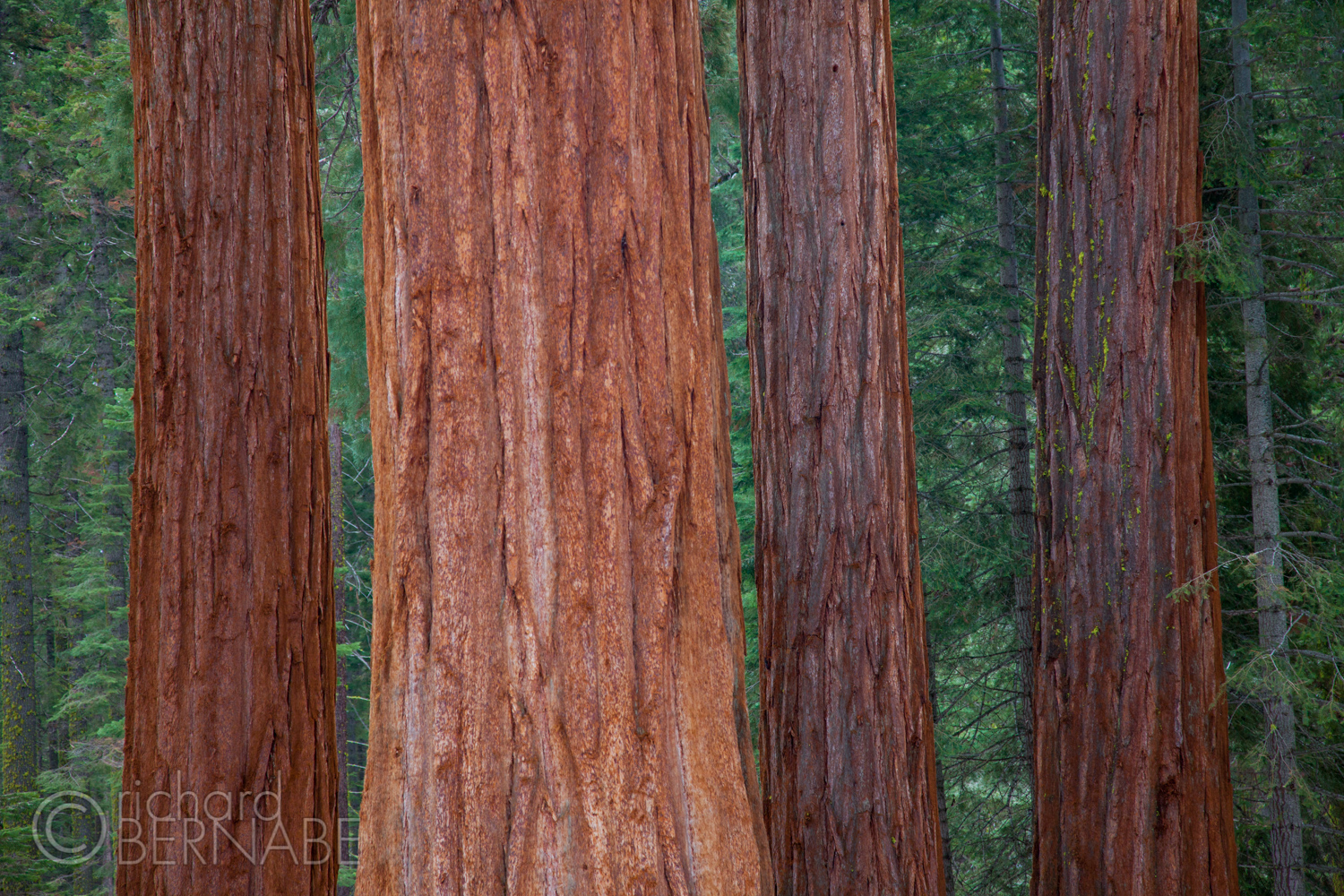 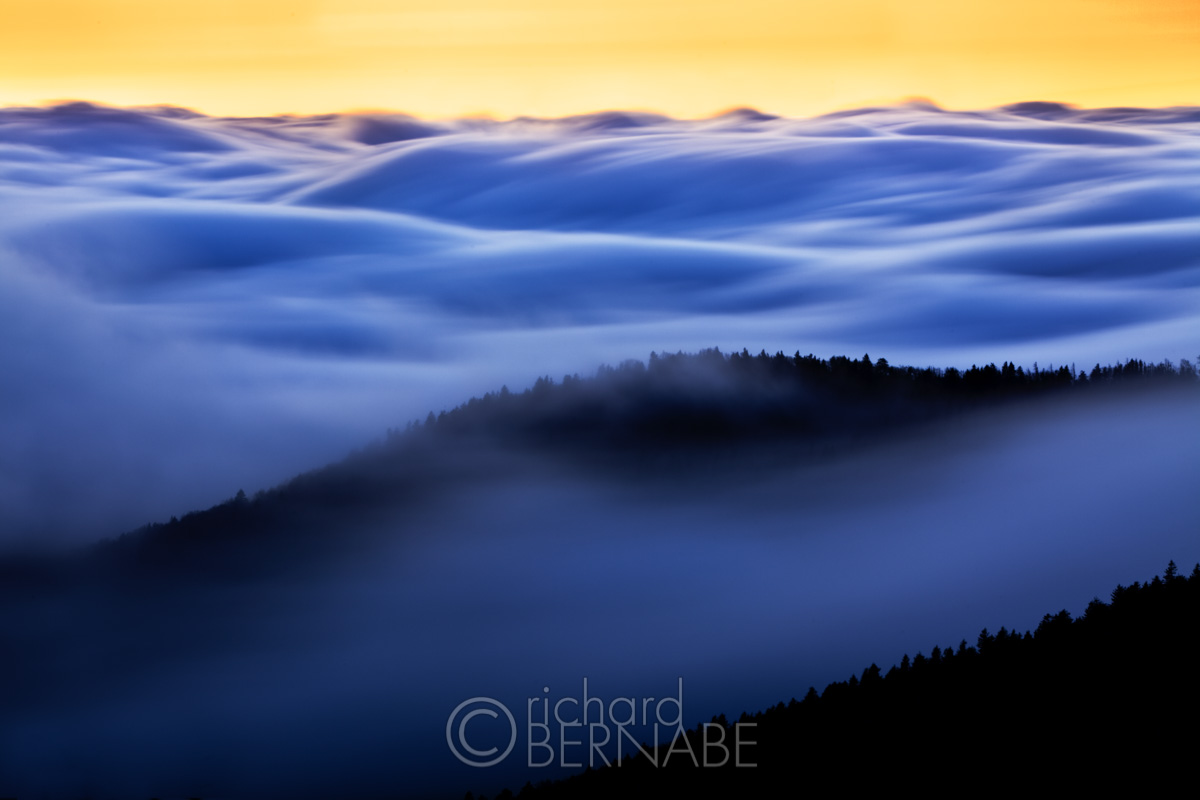 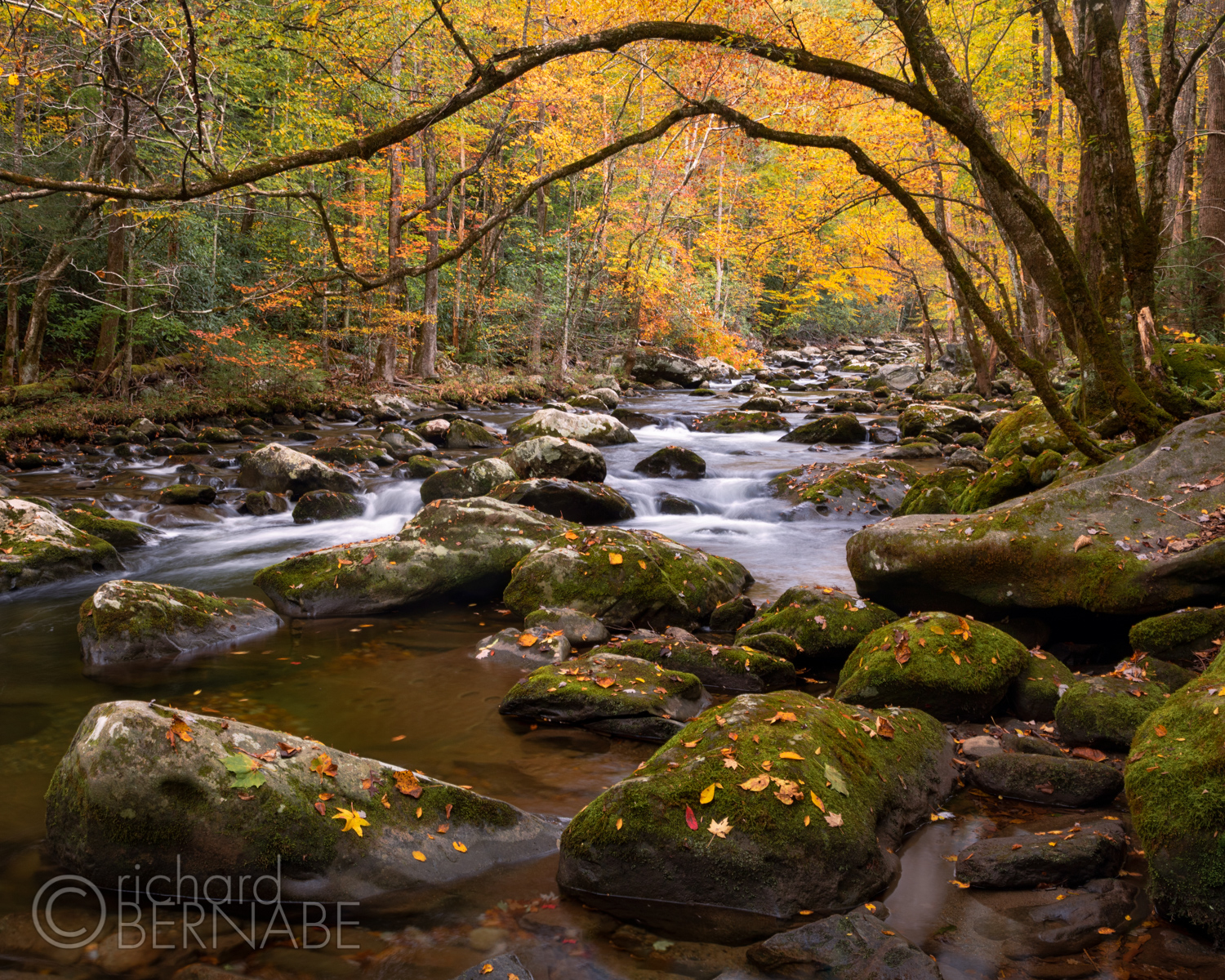 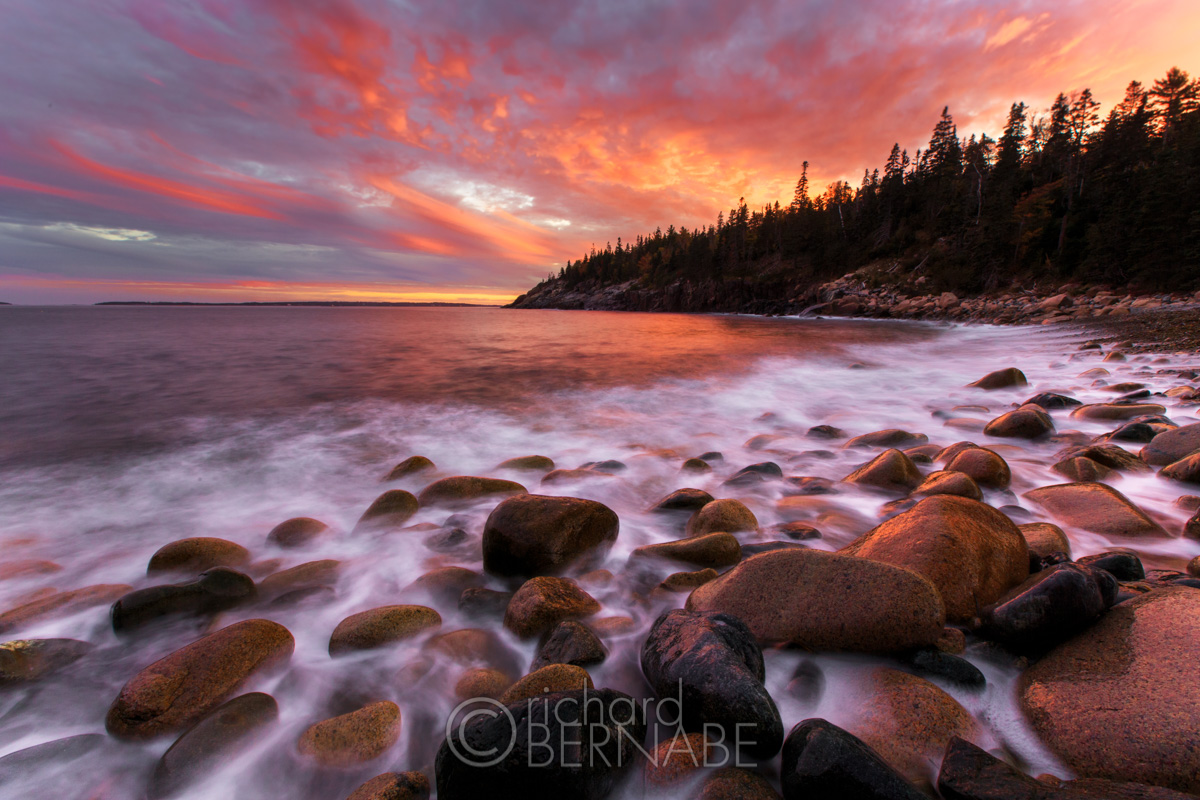 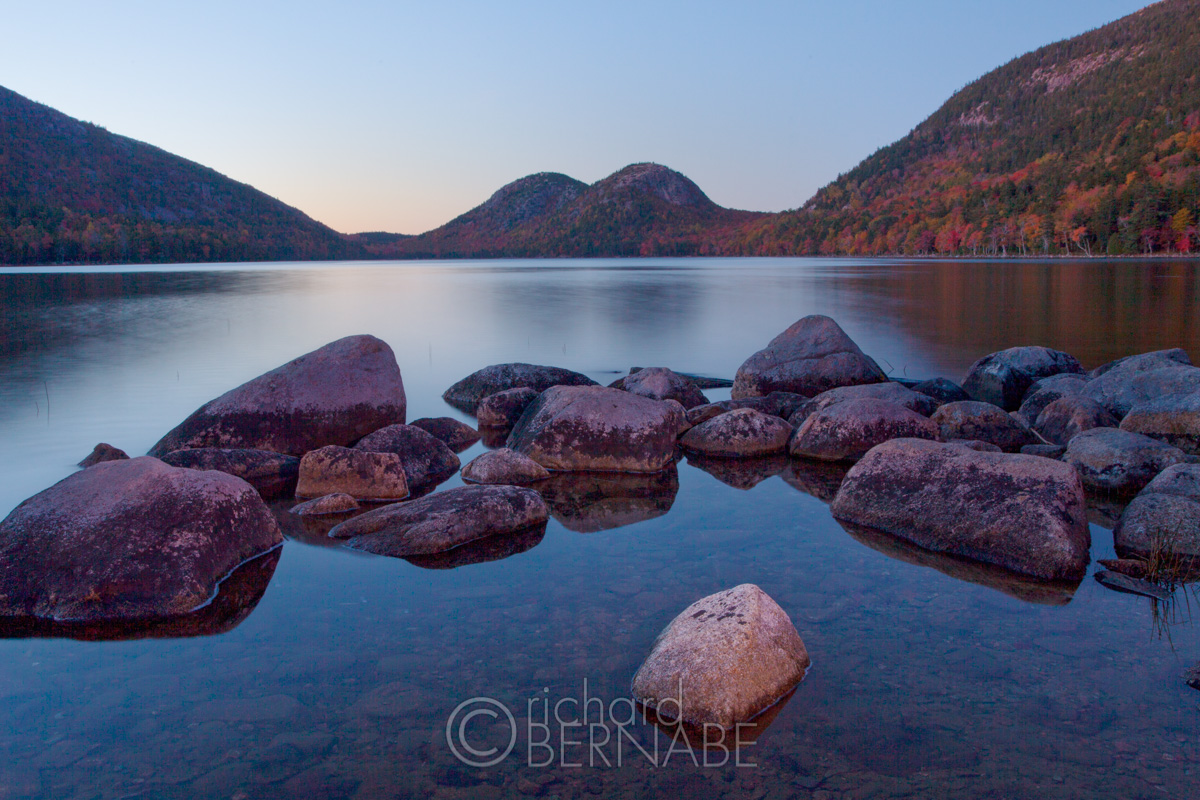 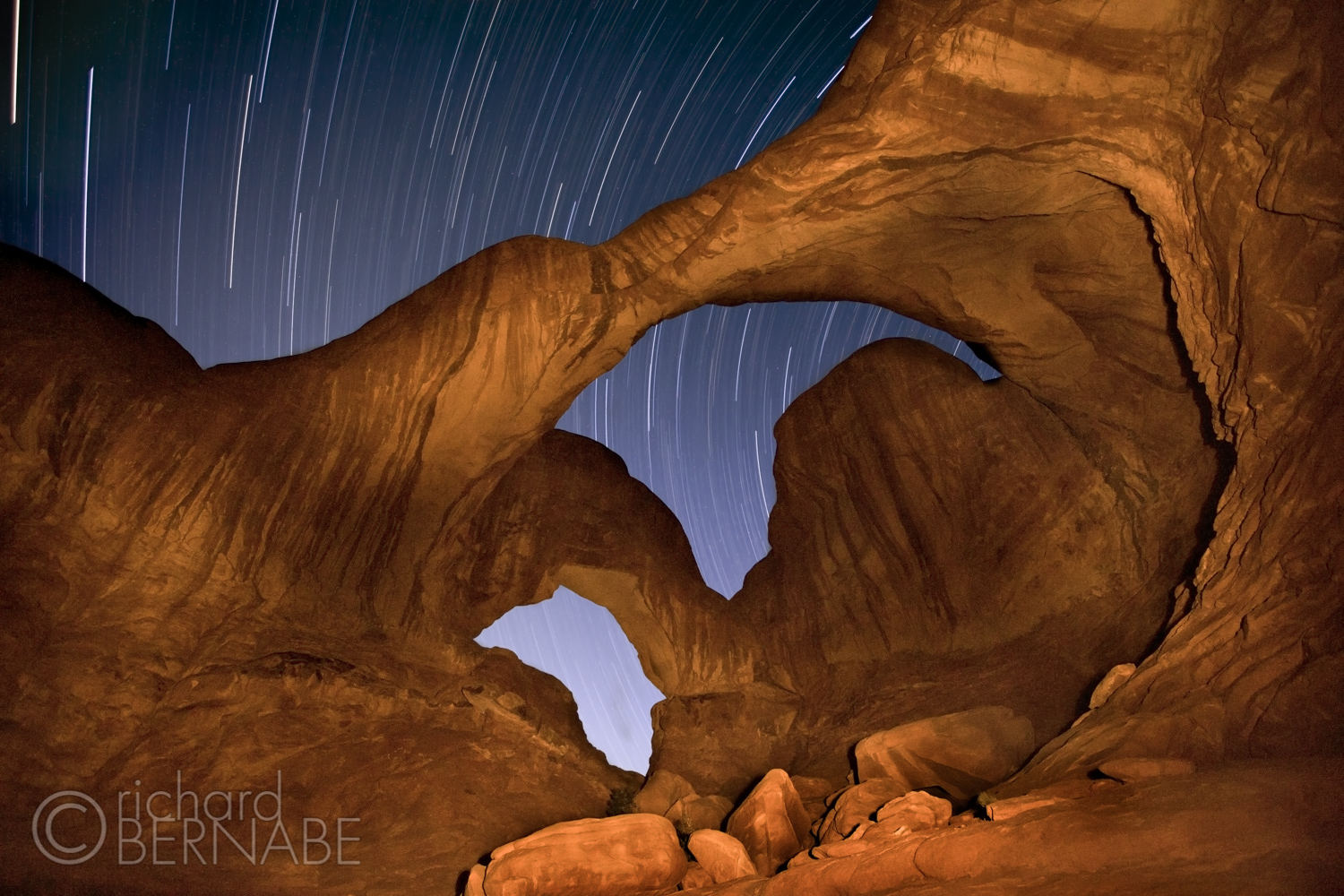 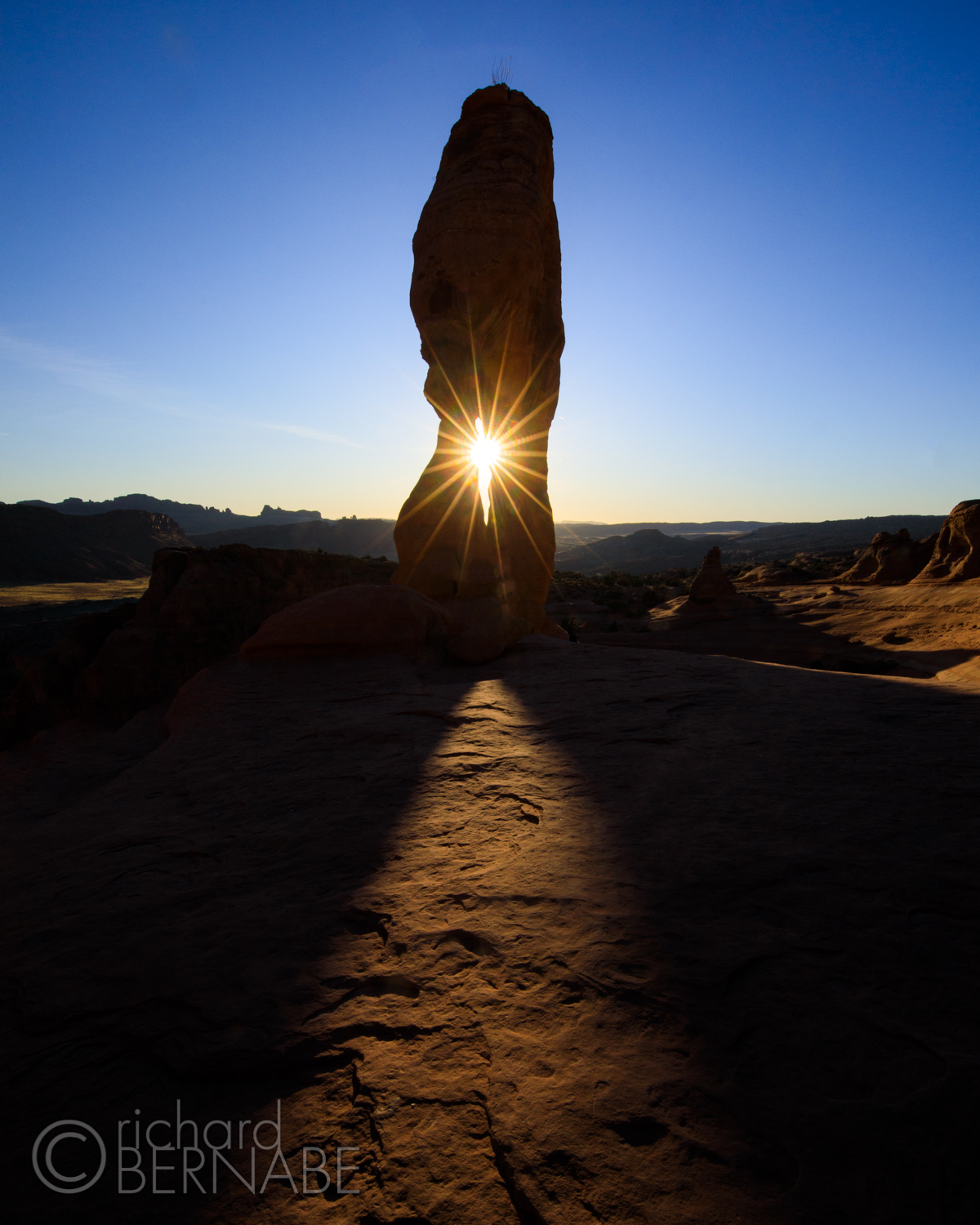 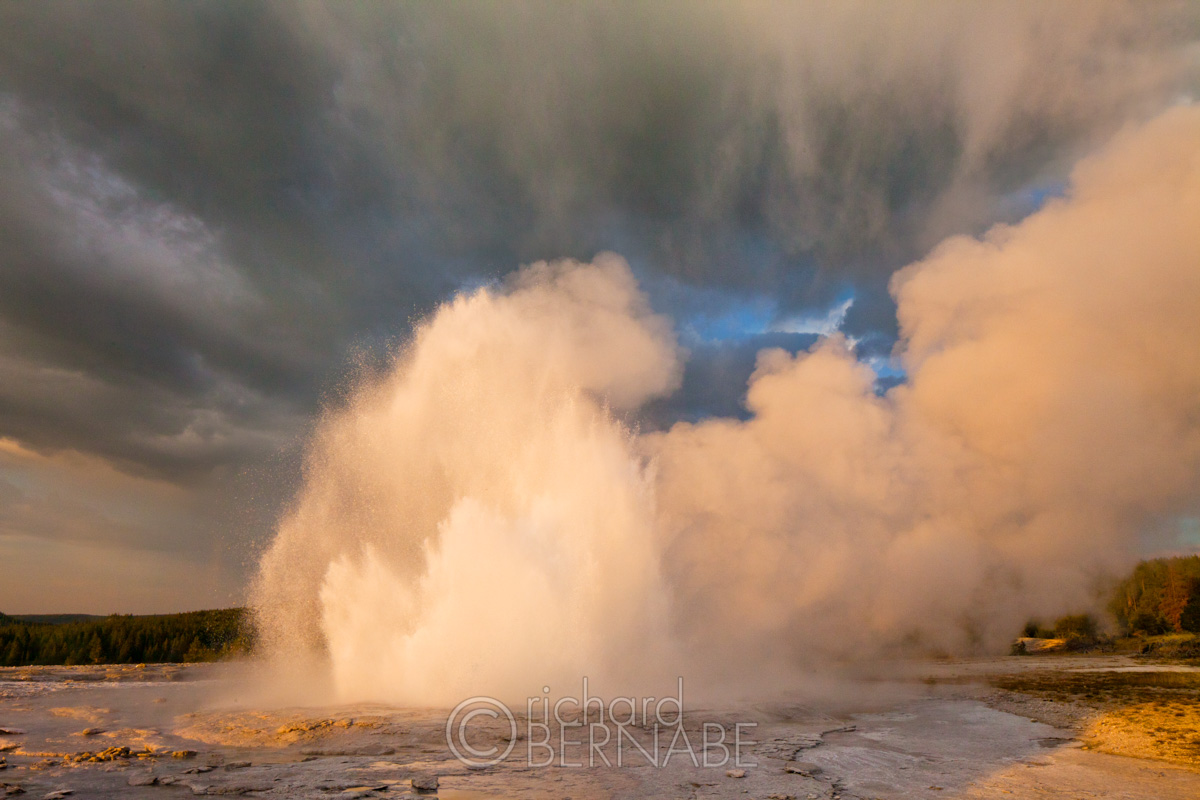 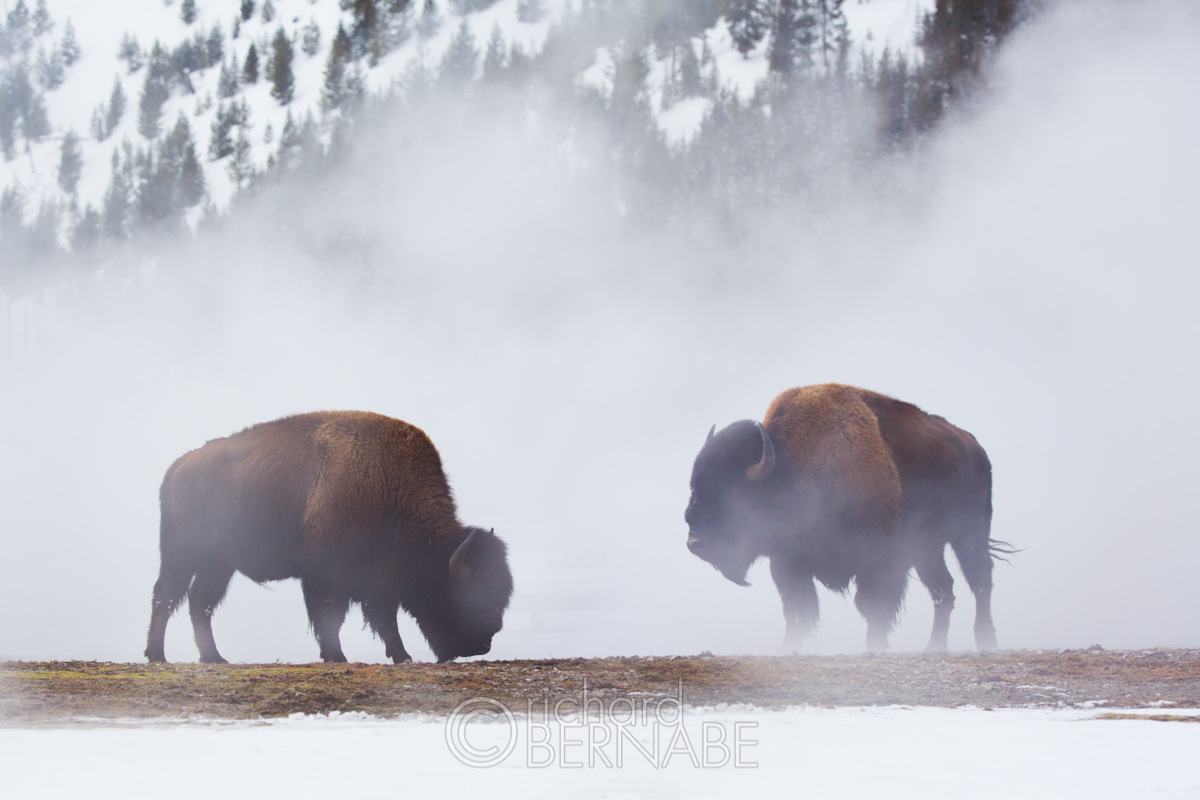 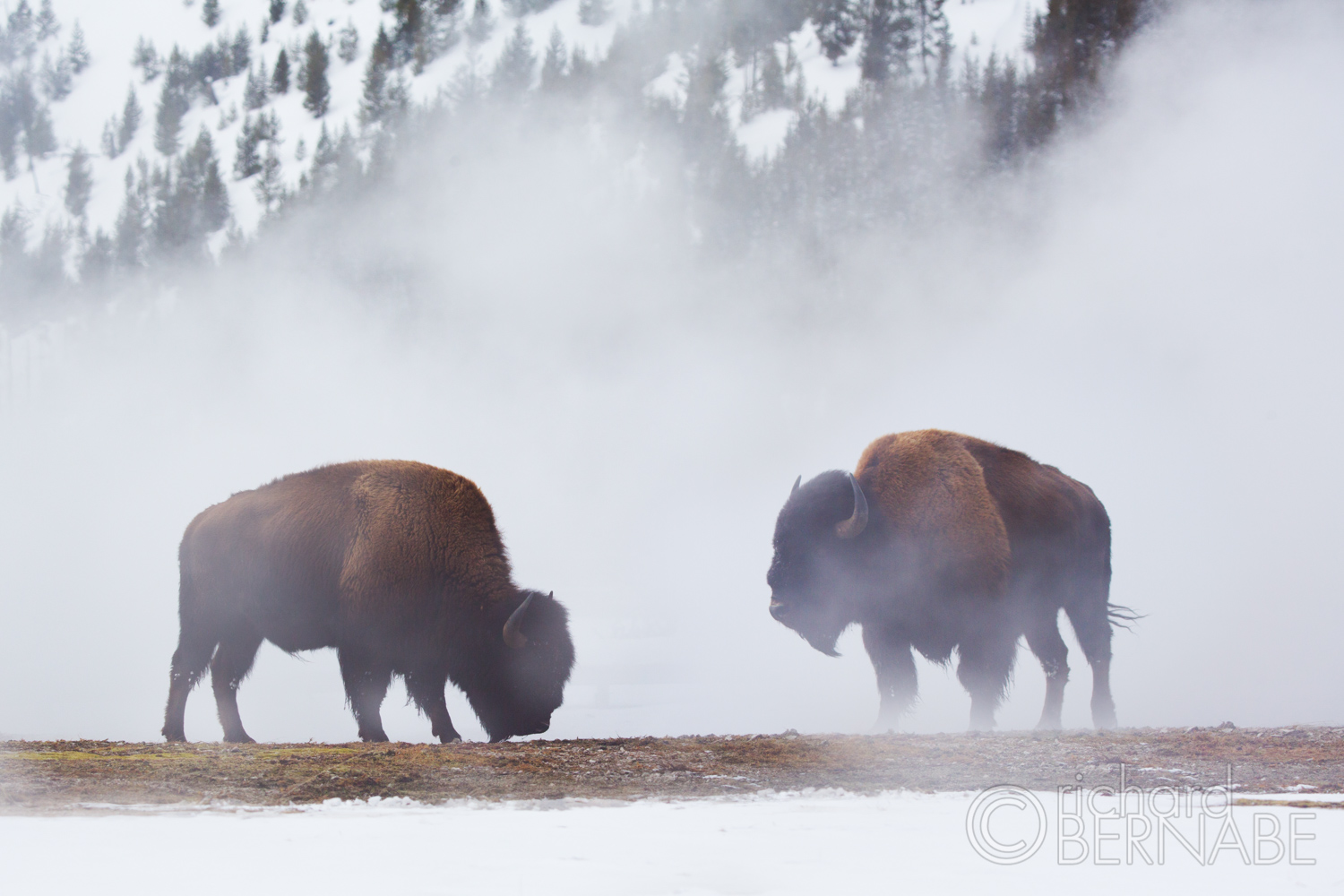 Behind The Lens: Yellowstone in Winter

Behind The Lens: Yellowstone in Winter

Yellowstone in winter can see some brutally cold, brutally bad weather. But bad weather conditions often result in the best photos. Let me repeat that for the sake of emphasis: Bad weather often results in the best photos. And so it is with Yellowstone in winter. Oh sure, heavy snow-laden trees and a cobalt blue sky make for some pretty impressive imagery too, but when I wake to find stormy skies with wind and snow blowing across the landscape, I become extra excited. Bad weather creates drama and helps tell a story.

The biggest obstacle is overcoming is your self reluctance. And inertia. That is, a body at rest and in bed will tend to remain at rest and in bed unless there’s some additional force applied to it, such as the possibility of the most dramatic photos you will ever create in your life. And if you happen to be in a popular national park such as Yellowstone in winter, you’ll enjoy the added benefit of most likely being the only other photographer with the guts to be out there.

I particularly liked this symmetry created by the two inward-facing bison and the jagged edge between the geyser basin steam and the distant snow hills. This image, titled Unforgiving, has been sold as a print hundreds of times and published dozens. Thank the heavens for bad, stormy weather.

Unforgiving can be licensed or purchased as a print here. 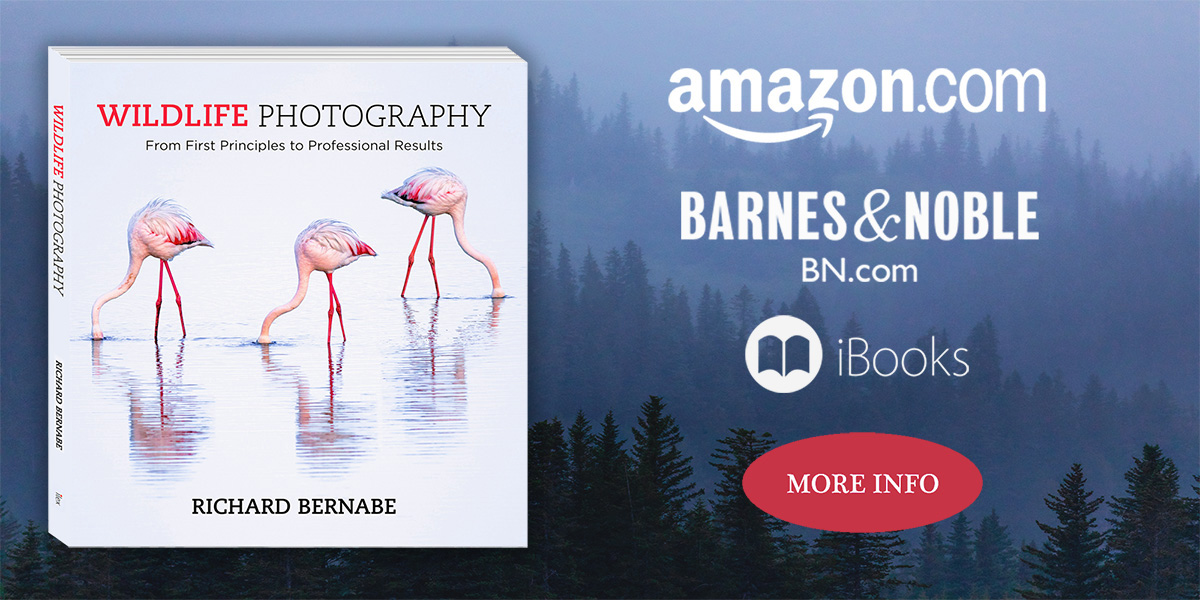